Would you like to switch to the accessible version of this site?

Don't need the accessible version of this site?

Please complete the form to request a chiropractic appointment or call us at 262-363-5021 to schedule your consultation. 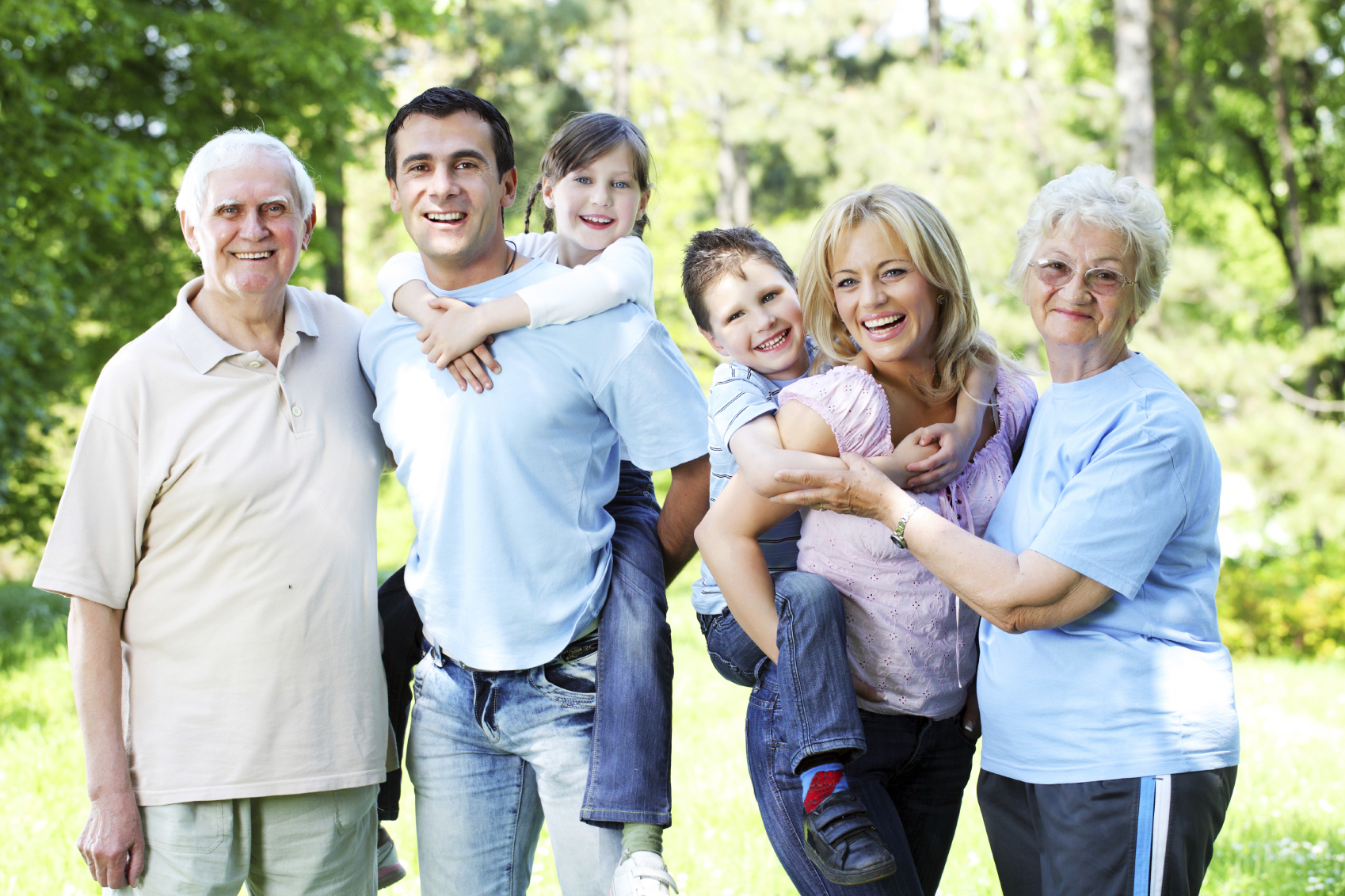 If you are new to our website, please browse around to learn about our practice and to discover the wonders of chiropractic and wellness. Click on the "email us" link below to ask us a question or to send us feedback. Use the "send to friend" link to share our health information with your friends so that you can begin a journey to wellness together!

To receive free wellness and health articles subscribe to our bi-weekly newsletter. If you are already a newsletter subscriber, please explore the member wellness section of our website for animated exercise videos, wellness articles, chiropractic resources, and health facts specifically targeted to your wellness needs and interests by Dr. Mark Davis.

"The Doctor of the future will give no medicine but will interest his patients in the care of the human frame, in diet and in the cause and prevention of disease."
-Thomas Edison

Learn Who We Are

Find us on the map